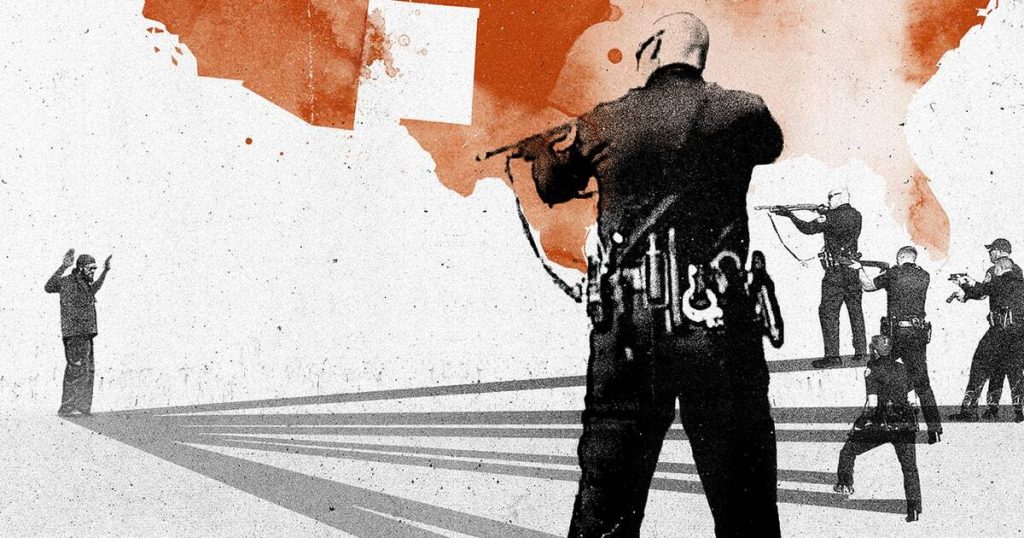 The Albuquerque City Council is currently working on the new contract with the Albuquerque Police Officers Association and welcomes your input.

You can also contact Mayor Tim Keller via email:

Policing in New Mexico Must Change: A Conversation with Attorneys Damian Lara and Antonio “Moe” Maestas

The death of George Floyd at the hands of Minneapolis policemen on May 25 aroused the American public about issues surrounding policing in the United States as never before.  After Floyd’s death, massive demonstrations erupted in the U.S. and abroad decrying the actions of the police officers involved and questioning the methods and aims of police/peace officers in the United States.  The demonstrations and the questions continue.

Albuquerque was the site of several demonstrations and policing in Albuquerque and in New Mexico is once again a prominent issue. Antonio “Moe” Maestas, NM State Representative District 16 and Damian Lara, Chair of the West Side Democrats Program Committee, both experienced criminal justice lawyers, contributed their views for this article.

The problems surrounding policing in Albuquerque are complex, involving issues of race and mental impairment, but also how the police actually view the people they serve. Policing in Albuquerque is not a new problem.  In 2014, after a couple of violent incidents involving mentally-impaired individuals, the U.S. Department of Justice (DOJ) filed a lawsuit against the city of Albuquerque alleging that APD officers were engaging in a pattern of use of excessive force.  In November 2014, the city and DOJ came to an agreement to revise and implement new use of force policies, training and accountability systems “to ensure that force is used in accordance with the Constitution and laws of the United States, and that any use of unreasonable force is identified and responded to appropriately.” The court appointed a monitor to oversee implementation.  As of this date, APD has still not fully met the requirements although Moe Maestas commented that they have made “tremendous strides.”

Part of the problem, according to Damian Lara, is the way APD views their interaction with citizens.  The primary object is to protect the officer and reduce any threat, thus they bring in several officers on a call and each officer is very sensitive to threat levels, focusing on ensuring danger to themselves is minimized.  That can lead to quick escalation of force.

Damian Lara is a proponent of and has pressed APD to adopt community policing, which stresses treating people with respect and not assuming criminality.  This requires training which focuses on officer de-escalation of situations. Damian says this must be coupled with enhanced training for all officers in handling people with mental impairment and creation of a solid core of well-trained mental health officers who have advanced training in dealing with mentally impaired individuals.  Community policing, he stressed, should be part of initial police academy training and part of regular police re-certification training.

Another issue is racial profiling, which Damian believes is still going on.  This year the Bernalillo County Sheriff’s Office paid $100,000 to an African American woman, here on assignment from New York City, who had been stopped by deputies three times in a month for no apparent reason.  Young Latino men are stopped simply when driving on I-25 because of suspicions they are bringing drugs up from Mexico. This in spite of the fact that there has been a law on the books in New Mexico, “Prohibition of Profiling Practices” since 2009.  Damian says the law should be strictly enforced.

Another issue for Damian is officer pay.  He wants base pay raised to prevent police officers resorting to overtime to increase their take home to necessary levels.  Working long shifts results in tired, stressed officers who simply don’t want to put up with what they believe to be criminal behavior.  It results in bad judgment and incidents.

Moe Maestas, who represents West Side District 16 in the state legislature is focused on increasing police accountability.  Enhanced training is important but he believes true reform also requires increasing police accountability.  In the upcoming special session starting June 18, he is hoping to amend a 1991 law entitled “Peace Officer’s Employer-Employee Relations.”  It gives police rights not granted to any other set of workers.  Moe finds two provisions particularly troubling.  One provides that a police officer under investigation must be told who is in charge of the investigation.  The other provides that no document containing negative comments about an officer’s behavior can be entered into his personnel files until he has seen and signed the document.  Moe also supports amending the state law governing qualified immunity, which shields law enforcement officers from being held personally liable for their actions.  Finally, he would like to see the legislature act to ban forceful restraint tactics like chokeholds, and ensure that all officers are required to wear lapel cameras.

Moe also wants to see more accountability built into the contracts negotiated between police unions and municipalities.  Currently, some provisions of these contracts actually stifle accountability.  He realizes there will be push back from powerful police unions but hopes that police, along with elected authorities, will recognize the desire of the American people to see the real change and reform which can come through careful negotiation.

Both Moe and Damian know there is a national will to make change now.  The multi-racial, multigenerational protests which erupted after the death of George Floyd and have continued represent a sea change in the attitude of the American people toward policing.  Legislators, local elected officials and the police should listen and New Mexicans who want change must keep up the pressure.