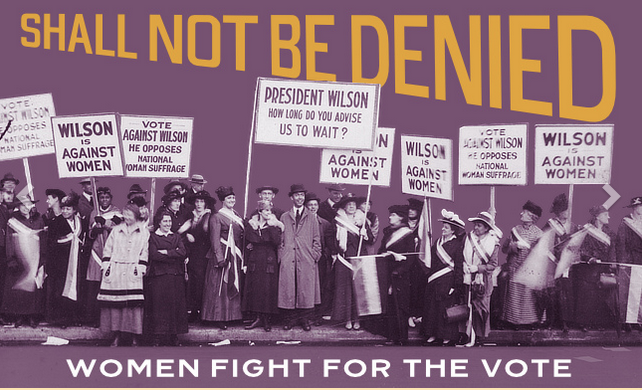 March marks the 100th anniversary of the ratification of the 19th Amendment of the Constitution which prohibited states from denying the vote on the basis of sex. As we stand on the shoulders of those daring women and men who made it possible, 2020 marks an election year like no other in our past. It is vitally important that we women vote this year.

New Mexico is fortunate to have a bounty of strong powerful women who are contributing to the public good. One such example is State Representative Melanie Stansbury (D-Albuquerque) from District 28. 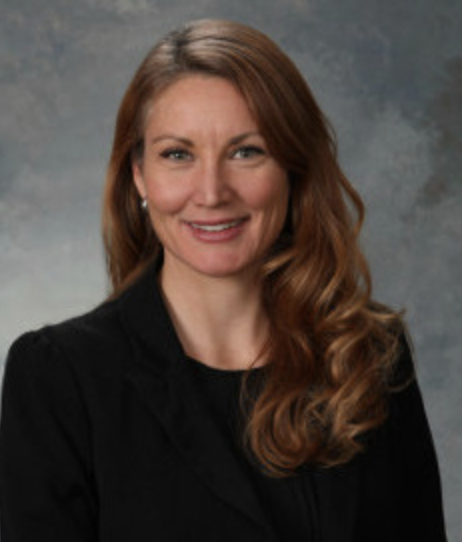 “Women all across New Mexico are stepping up to run for office, taking leadership positions, supporting candidates, and doing the policy work to make change.  When I see women leading in our agencies, debating policy and passing bills on the floor of the House and Senate, pounding the pavement to get elected, and serving in our communities—my heart swells with pride,” said Representative Melanie Stansbury (D-Albuquerque).  “This is a critical moment in our history.  We need more women and people of all genders, cultures, and identities to step up and serve.  As I see it, our job is to help clear the way, to open the doors, and make space for all voices to be heard—and, then to get to work and make change!”

We are fortunate to have women like Representative Stansbury. And we celebrate all our women in New Mexico politics for their spirit and dedication.