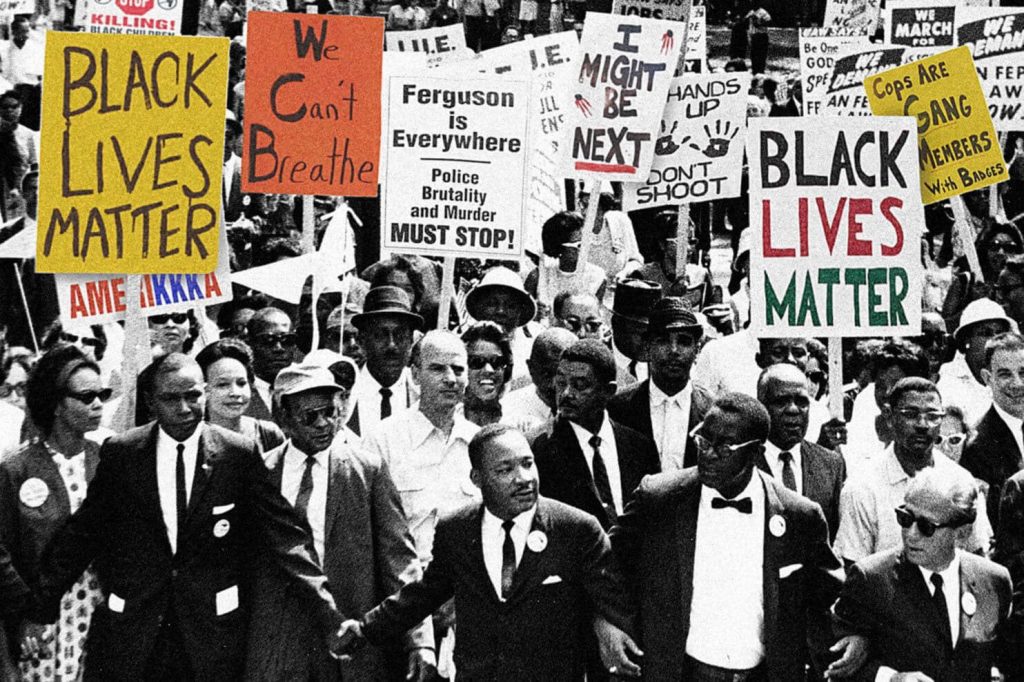 Hope and Unity Within the Tragedy

If a young, brave woman named Darnella Frazier had not videotaped the murder of George Floyd in Minneapolis, Americans and others around the world might not be bringing their voices—and their justified anger—to the streets in numbers the U.S. has not seen since the assassination of Martin Luther King, Jr.

Because our nation witnessed a White police officer use his knee to suffocate an unarmed Black man – for more than 8 minutes while he smirked — centuries of racism in the form of blatant violence catapulted millions of protesters to the streets unified in demanding justice.   And meanwhile, the man in the White House, to no one’s surprise, made everything worse by taking unnecessary, careless, and hateful actions seeped in militarism, division, and power, not leadership, love, and unity.  Fortunately, that officer and his three fellow officer accomplices were swiftly fired and eventually charged with murder.  Thank you, Minnesota Attorney General Keith Ellison. But we still have a long way to go.

As I step down from being Chair of the West Side Democrats, I want to thank everyone for bringing your heart soul toward protecting our democracy and electing officials who believe in justice for all.  Congratulations to all of the victors in the June 2 primary.  The message at the ballot box in NM came through loud and clear – new voices will carry our message of hope to the Roundhouse.  And if we continue to bring our hearts and souls into our efforts to educate, collaborate, empower and inspire, we can take back our country on November 3 and make ending racism our number one priority now and for years to come.